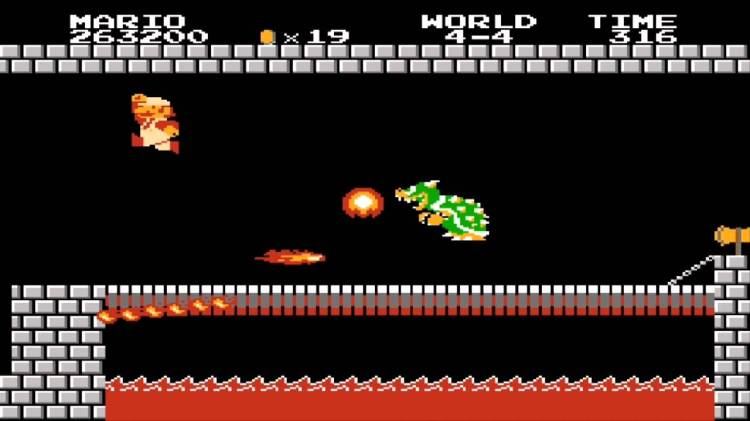 Arguments in favor of simulism date to the dawn of philosophy, when thinkers like Parmenides of Elea insisted that the world of appearances was an illusion. Though the suggestion that you exist in a simulation may seem incredible, consider the arguments in this paper with an open mind.

Before I present my own thoughts on the subject, I first want to consider Nick Bostrom’s influential contentions in favor of simulism, which can be summarized as follows:

“A technologically mature “posthuman” civilization would have enormous computing power. Based on this empirical fact, the simulation argument shows that at least one of the following propositions is true: (1) The fraction of human-level civilizations that reach a posthuman stage is very close to zero; (2) The fraction of posthuman civilizations that are interested in running ancestor-simulations is very close to zero; (3) The fraction of all people with our kind of experiences that are living in a simulation is very close to one… If (1) is true, then we will almost certainly go extinct before reaching posthumanity. If (2) is true, then there must be a strong convergence among the courses of advanced civilizations so that virtually none contains any relatively wealthy individuals who desire to run ancestor-simulations and are free to do so. If (3) is true, then we almost certainly live in a simulation. In the dark forest of our current ignorance, it seems sensible to apportion one’s credence roughly evenly between (1), (2), and (3). Unless we are now living in a simulation, our descendants will almost certainly never run an ancestor-simulation.”[1]

While the argument is intriguing and even in line with recent suggestions that the universe seems to be a projected “hologram,” scholars might disagree with Bostrom for several reasons. The first two have been mentioned by others; the third is my own reflection.

At first glance, then, Bostrom’s formulation seems neither sound (because he makes assumptions about over-simulations on the basis of a random under-simulation) nor valid (because his justification for the high number of sims relative to base realities is unfounded). Yet despite some disagreement with Bostrom, I am ultimately a simulist, but partly for independent reasons. (Note that Bostrom himself is not a simulist—he says that we are either in a simulation or likely to never create them.)

Now, what is likelier? That you are a single random combination of atoms that came together by chance and that you experience your specific life equally randomly, or that you are one of an infinite number of versions of yourself created when a single very unlikely simulation in an original universe (or within a simulation) simulated itself? The upshot of this is, that it is likelier we exist in a universe designed by a rational will than that we are alone in random space, and that life after death might really be possible, since it should be theoretically possible to upload consciousnesses once the simulation ends.

(Note that the argument that a perfect ancestor simulation might have been created, or that a simulation might have simulated its own coding, mitigates the problem mentioned in the opening critique of Bostrom that we cannot make assumptions about the nature of the environment beyond our universe on the basis of assumptions of the conditions within our universe; yet we can indeed make meaningful assumptions about the environment beyond our universe if we posit that it exists as a copy of itself. However, in this case, we should posit that Bostrom’s logic only applies if we are in an ancestor simulation specifically, and not in a simulation of some kind, despite however many simulations of various kinds might be produced by civilizations within our solar system.)