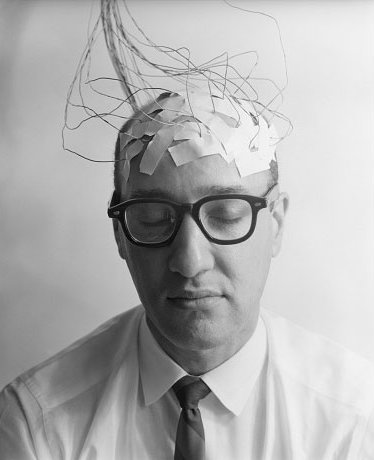 Here’s my Letter to the Editor which was featured in the New York Times last year.

Kenneth D. Miller’s article (against the longterm efficacy of cryogenic freezing) is a cogent reminder of how little we still understand the nature of consciousness. But his assurance that the ability to upload a human mind is unimaginably beyond the potential of our civilization is misplaced.

The brain is a machine that runs on electricity, and consciousness is an emergent aspect of the workings of its physical parts. There’s no reason to think that a three-pound brain is so uniquely mysterious that it could never be truly comprehended, particularly given the likelihood of exponential growth in computing power in the future.

The first steps may not involve trying to model a working brain on a computer, but trying to integrate computers into working brains while still preserving autonomy, memories and sense perception.

When this is done, our understanding of the electrochemical foundations of consciousness will be transformed, and a great deal may become possible. For now, though, even a small chance of being “awakened” after cryogenic freezing is better than no chance at all.